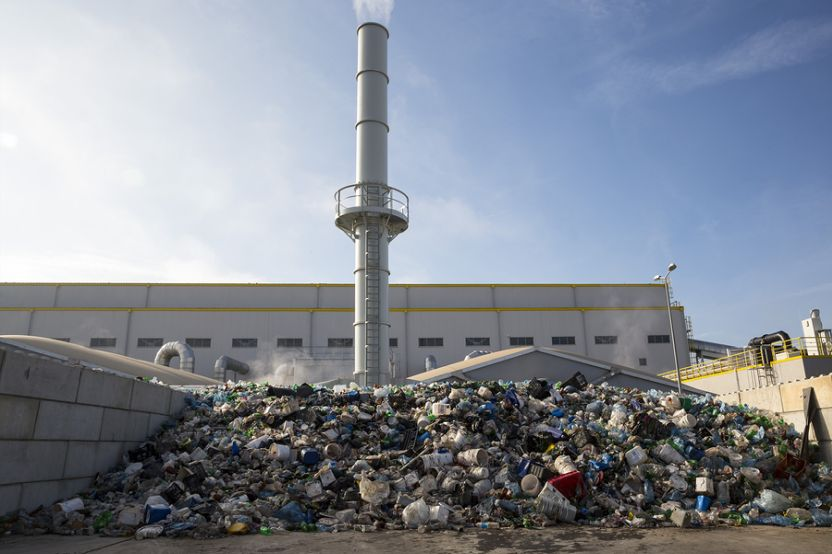 Recycling titan Sims Metal Management has announced that it will be entering the waste-to-energy industry, the company has revealed plans in partnership with LMS Energy to construct several plants around the world, they will utilise the non-metallic residue leftover from its shredding processes and use it to generate electricity.

The first plant will be in Australia, alongside one of its current processing facilities and is expected to be operational by 2022. The company informed investors on Monday that they would be using their competitive advantage by utilising the 1.3m tonnes of shredded waste they receive annually as feedstock to enter the sector.

Heightened environmental concerns, an increase in landfill costs and the growing attention on waste management are the reasons behind the firms foray into the industry.

When vehicles are shredded a variety of different materials are leftover such as plastics, glass, rubber, textiles and liquids, the shredding waste has high energy content, about 16 megajoules per kilogram.

The company plans to spend $158million to construct and operate seven waste-to-energy plants globally within the next ten years. Sims Metal Management currently incurs waste costs of $103m per annum, implementing Waste-to-Energy facilities could remove 75% of these costs.

Australia has been unhurried to invest in Waste-to-energy facilities in comparison with Europe, the Middle East and Asia, due to the cheap costs of landfill. But the requirement to divert waste away from landfill is growing, this combined with the introduction of the National Sword Policy from China has led to a growing waste crisis in Australia. Australian environment ministers are now keen to explore waste-to-energy in order to address the countries mounting trash problem.

The company has said; "Detailed feasibility, including preliminary engineering, technology selection, environmental, regulatory and community consultation and analysis will be conducted in 2019,"